Diamonds have a long history as beautiful objects of desire. In the first century AD, the Roman naturalist Pliny stated: "Diamond is the most valuable, not only of precious stones, but of all things in this world."

A diamond has to go through a lot before it reaches the jeweler’s display case. It forms deep in the earth under extreme heat and pressure. It’s ejected violently upward until it arrives at or near the earth’s surface. It’s forced from its hiding place by nature or by man. Then it’s cleaved and cut and polished until its natural beauty shines through.

The world’s love of diamonds had its start in India, where diamonds were gathered from the country’s rivers and streams. Some historians estimate that India was trading in diamonds as early as the fourth century BC. The country’s resources yielded limited quantities for an equally limited market: India’s very wealthy classes. Gradually, though, this changed. Indian diamonds found their way, along with other exotic merchandise, to Western Europe in the caravans that traveled to Venice’s medieval markets. By the 1400s, diamonds were becoming fashionable accessories for Europe’s elite. 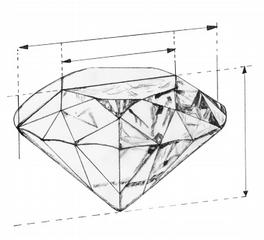 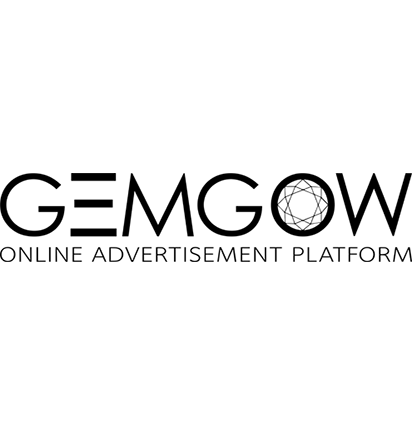 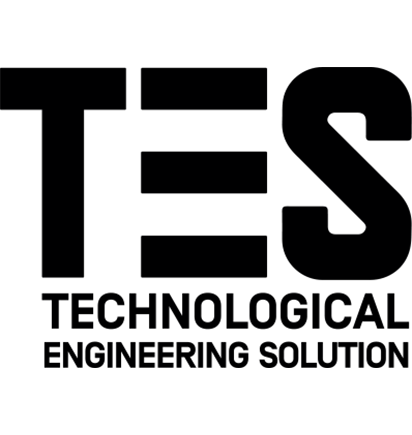 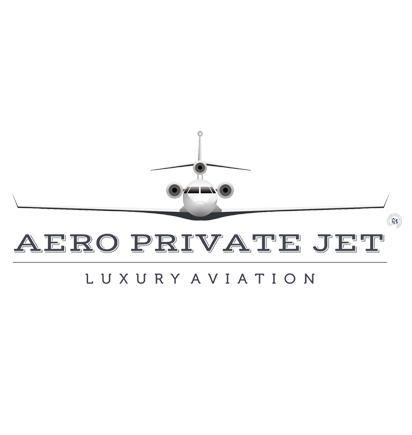